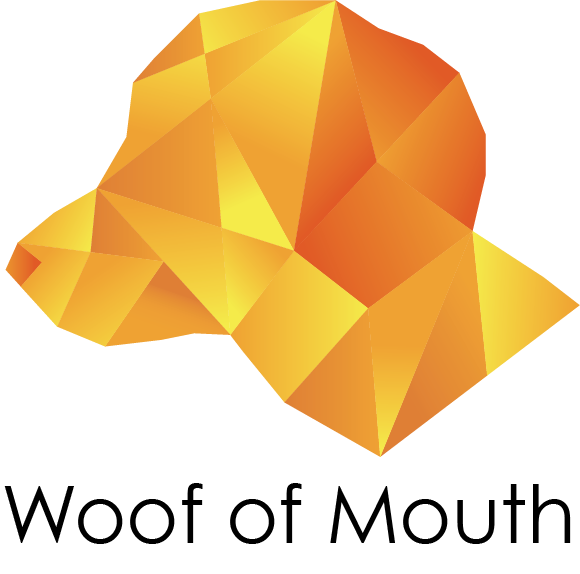 Our fluffy 11-month old golden retriever, Kea. She isn’t picky when it comes to food and scarfs everything down. She loves to play and destroy the toys she has. Majority of the toys give to her, we have had to throw out within a week or less.

There were three toys in the box that followed the Poo York City theme.

This was a very cute newspaper that was made out of thicker material sewn into squares. It contained eight squeakies inside and had a plastic crinkle that she loved. I gave her this toy first since it seemed the most durable. The first squeakie was torn out in 15 minutes. We took those away as she got them out and let her destroy the rest of it. She lost interest in the toy after about an hour and came back to it after two hours to finish and get all the sqeakies out. Once they were all out, she didn’t have much interest in the toy, which is pretty typical of her usual habits.

The crown was the first thing that she went for and was able to chew the whole thing off in 15 minutes. Next she went for the rest of the cloth, which was off in 30 minutes. She played with the ball after all the cloth was off it and already had another ball similar to it that has soft spikes. It was a very loud high-pitched squeakie ball, which is her favorite. She kept playing with the ball for several days after.

We gave this to her last since she tears through anything stuffed and we have to throw it away within minutes. She tore the dumpling to shreds within two minutes and we had to throw it away.

There were three chews contained in the box for some yummy fun.

I was a bit hesitant to give her this one. The inside was hallowed and with many of the chew things that we have given her she often swallows large pieces of it without chomping down on them first. We watched her very closely as she chewed on this one to make sure she didn’t swallow large bits of this. At the very end she swallowed large pieces of it and coughed a bit. I wouldn’t buy a toy like this for her normally and won’t give her anything like this in the future. About an hour after eating this, she let out some of her stinkiest smelly farts (clear the room kind).

She chowed these down pretty quick. There were seven sticks per bag, which at $x per stick seemed pretty expensive. This was a different treat than we usually give her so she did enjoy them.

She usually eats everything that we give her but this one she spit out after we gave her the first one. I’m not sure if it was the texture. She ate it after playing with it a bit, but these were her least favorite out of the chews.

Would we use BarkBox again?

I really loved getting this as a gift and seeing what it had to offer. There wasn’t any way to customize what was in the box. I wish there had been a way to customize the options for the things we know she likes and her play level. While the design of the takeout box and dumpling was probably the most adorable piece in the box, she is destructive when it comes to her toys and this isn’t something I would pick for her. For the treats, she hasn’t had lamb before and while we slowly gave her the new treats, I wish we could have picked out flavors.

Overall BarkBox was a fun thing to try out, but without the customization for another one I probably wouldn’t use it again.

Golden Retriever providing the woof on the street.

This website uses cookies to improve your experience. We'll assume you're ok with this, but you can opt-out if you wish. AcceptRead More